Welcome to the Ancible Web Site

We have reached the point that many small business reach. We need to make a decision about our future. The big dream of running a commercial business publishing stories, reviews, articles and battle reports has been an interesting one and has taken a lot of time and effort on the part of the production team but has not reaped the rewards that we envisaged.

After starting The Ancible as a printed publication it became very clear that  mounting costs meant it was not going to be viable until the distribution number went up. So we took the decision to go digital and free to download and to rely on the engagement of the industry to enable, all be it meagrely, the on-going publication of excellent quality output.

Due to the down turn in the economy, and the increase in free exposure out there on the internet, this support dwindled to the point where another source of funding was required.

Issue 20 of the Ancible went back to paid for, in the hope there were enough of the 18K readers who regularly enjoyed the free publication who would want to pay the small fee in order to allow us to continue to bring you the games you don’t yet know. This experiment is now complete and has not been as successful as we would have liked.

So what does this all mean? Put simply without consumer or industry support we are no longer able to continue to publish the magazine. As of now there will be no further issues of The Ancible. 3 years is a long time and this decision was not taken lightly. It only remains to say a big thanks to everyone involved. We have had some highs and some lows but we have come to the end of the journey. I am sure the future will hold something new and interesting but whatever it is I will look forward to meeting you all there. 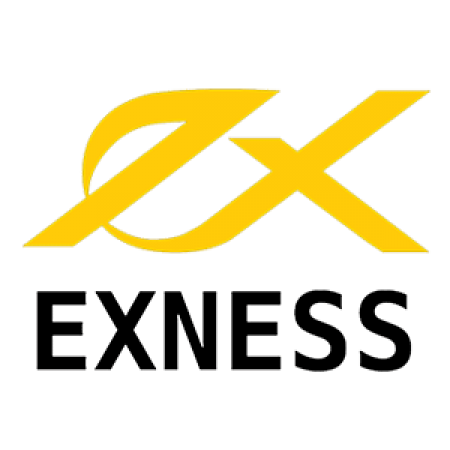